Paths for integrating SIE in formal education: a successful example from Greece 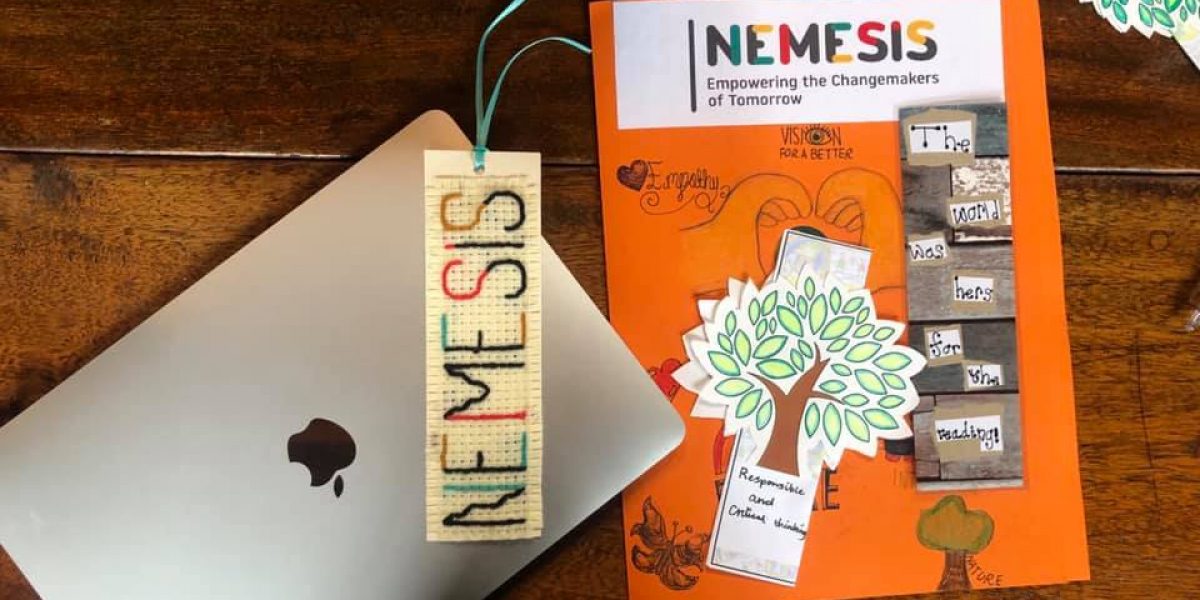 Social Innovation Education (SIE) is a term coined by the NEMESIS project back in 2017 as part of the first consolidated attempt for designing an educational model to respond to the ever-increasing needs for educating and empowering the younger generation to drive positive change.

Since then, educational programmes embracing implicitly or explicitly SIE approaches to develop innovation and changemaking competences of students have been increased. However, at a policy level, advancements directly related to SIE are still at an initial stage as there is neither a clear or commonly used definition on SIE nor an academic or practice community to promote further developments.

The NEMESIS project devoted the last four years to research, testing and experimentation activities in close collaboration with schools, education experts and policy makers. As a result, rich data were produced that now open new pathways for promoting SIE in formal education.

In sum, findings showed that there are various avenues where policy and practice developments could facilitate the integration of SIE in education. Governmental reforms to change the curricula is not the only way forward.

Specifically, findings showed that to integrate SIE in education it is first essential to create awareness and a clear understanding about SIE both at a policy and a practice level. Equally important is to invest on the transformation of schools and support them to adapt and apply a whole-school approach to embed the philosophy of SIE and connect with the local communities. Building the capacity of teachers and headteachers will help drive such changes in schools while the potential of technology to drive further advancements cannot be neglected. Last but not least, evidence showed that educational reforms addressing explicitly SIE are not a precondition for integrating SIE in national curricula. SIE has a good fit in various areas, subjects and programmes of existing curricula such as Citizenship Education, Enterprise and Career Education as well as Education for Sustainability.

This finding is confirmed by the successful integration of SIE in the Greek Curricula. A recent education reform in Greece, introduced the “Competence Labs” in the compulsory primary and secondary school curricula as a new concept and practice for implementing innovative competence-based approaches in all schools of the country. Within this framework, SIE is now officially part of the thematic Competence Lab on Social Responsibility and Empathy and consequently it is included in the national “Teacher’s Professional Development Programme” that is expected to reach and support a large number of teachers to deliver SIE from the new school year (2021-2022) and onwards.

In sum, no matter the absence of a specific policy framework addressing SIE, SIE successfully found its entry point to the Greek compulsory Curriculum and in the National Teachers Professional Development programme, paving the way for more developments in the field.

Stimmuli at the Learning Planet Festival 2023 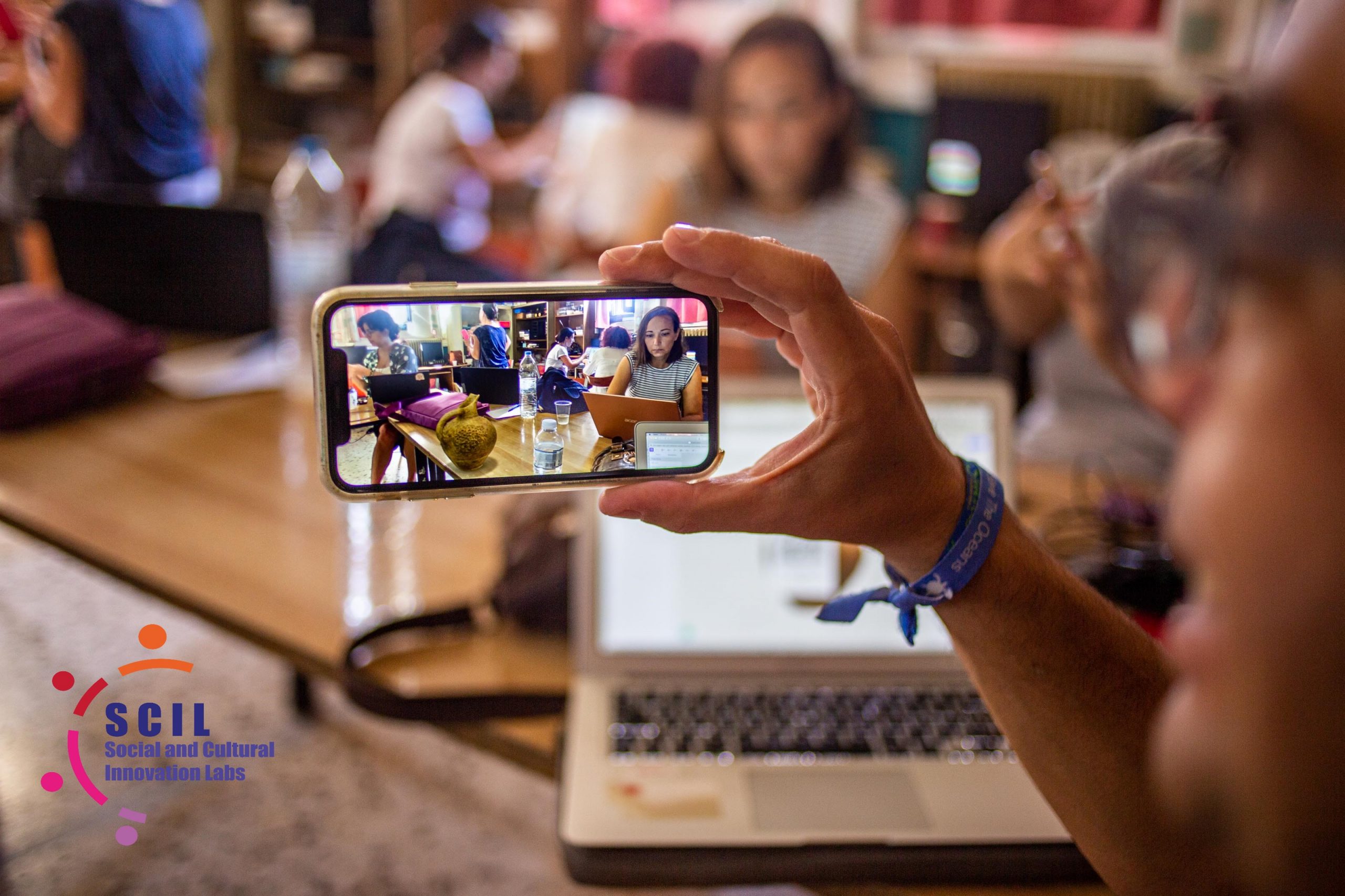 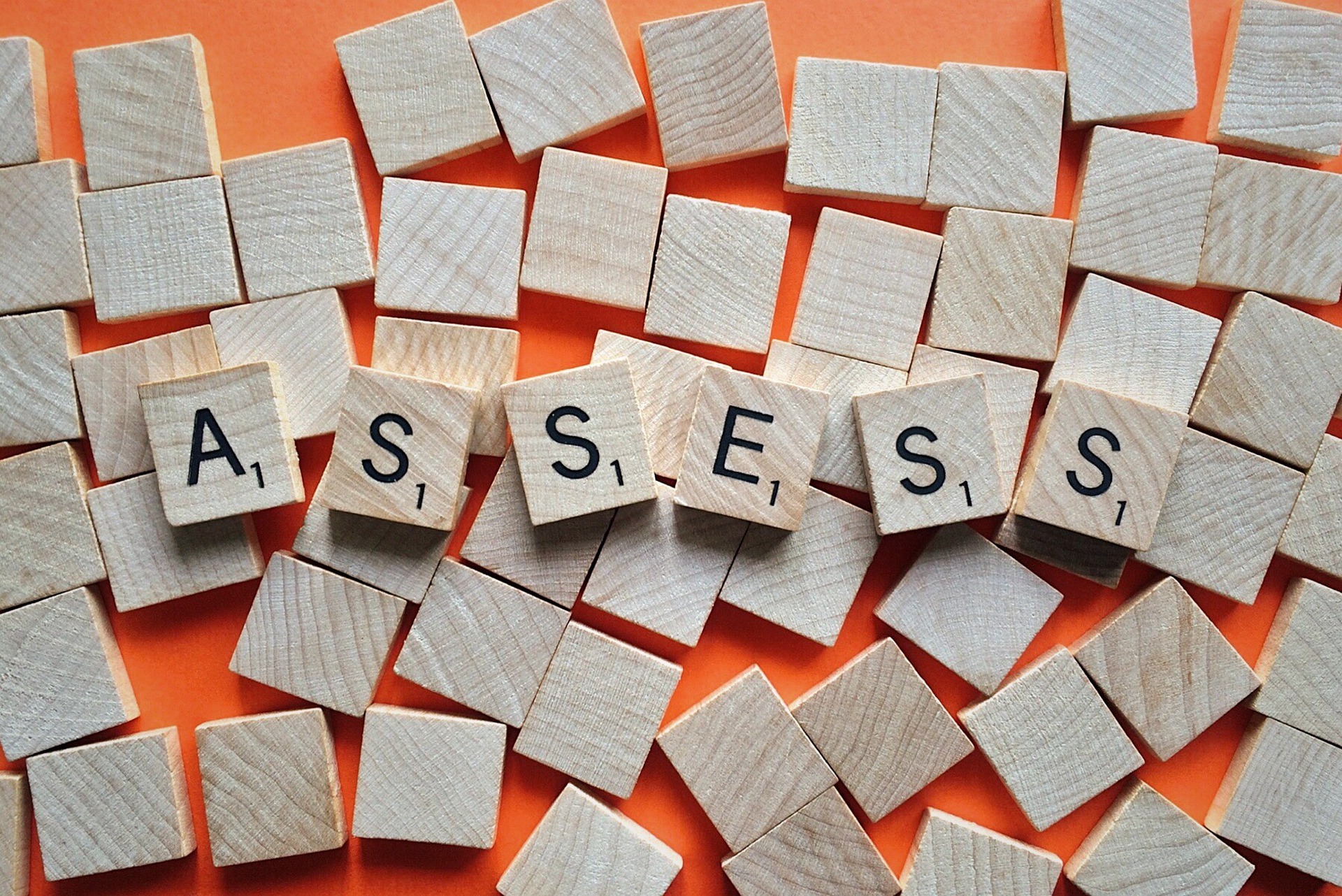 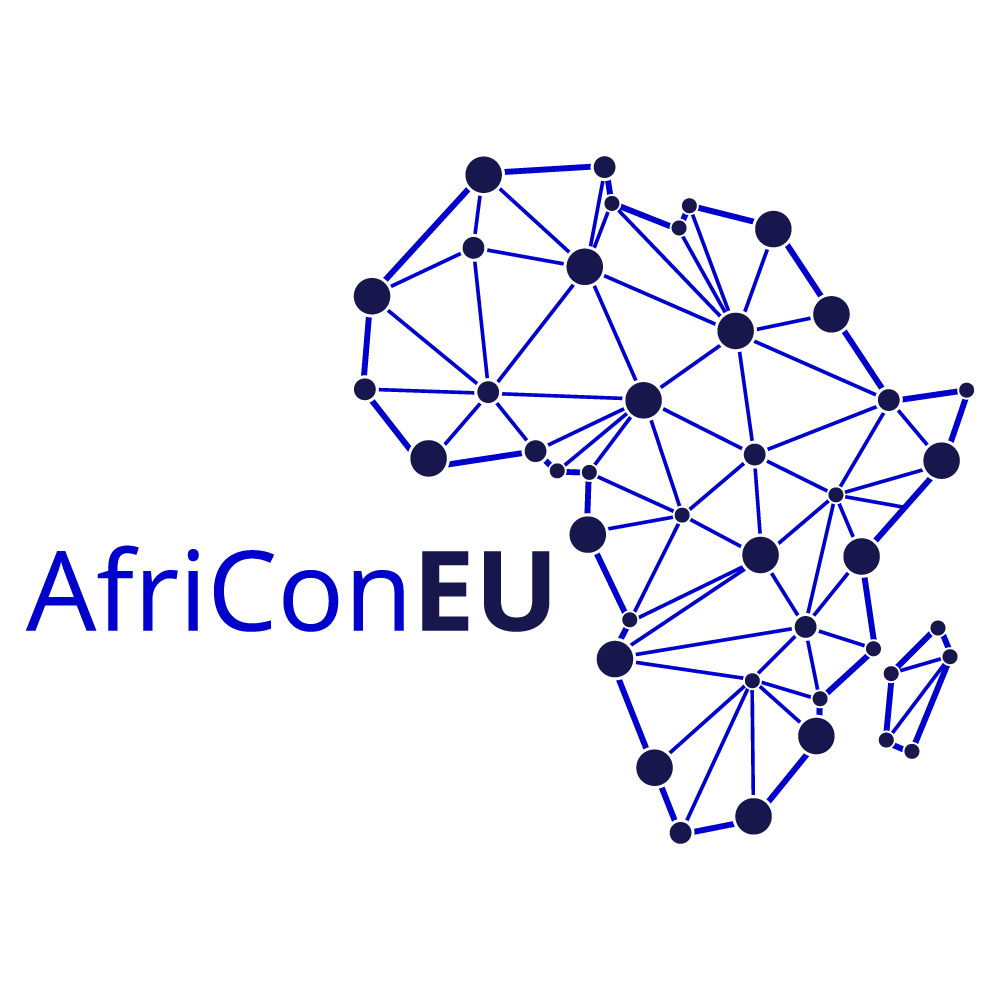 The AfriConEU Networking Academy is a reality (in Greek)